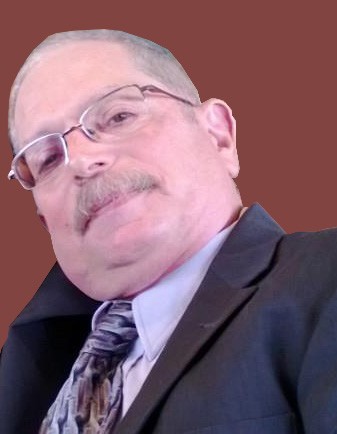 Services are to be announced

Doug was a 1972 graduate of Williamsport High School. He served his country proudly in the U.S. Navy and retired from Plumber and Pipefitters UA Local 520 after many years of employment.

He was a member of Faith Chapel United Methodist Church, White Deer, Cove Road Hunting Club, and the Harley Davidson Group. He loved riding his Harley Davidson motorcycle and was an avid outdoorsman who enjoyed hunting, fishing, and boating. Doug was a family man and loved having big family picnics throughout the year. Doug would do anything for anyone in need and he will be incredibly missed for his loving, warm, kind, and generous heart.

In addition to his parents he was preceded in death by a brother David Briggs.

A memorial service to honor the life of Doug will be announced at a later date.

In lieu of flowers, memorial contributions may be made in Doug's name to Hope Enterprises 2401 Reach Rd, Williamsport, PA 17701.

Donations may be made to: