Share a memory
Obituary & Services
Tribute Wall
Read more about the life story of LeVern and share your memory.

LeVern J. "Sonny" Day Jr., 88, of Montoursville, passed away peacefully on Monday, Nov. 21, 2022 at The Williamsport Home with his daughters by his side.

Sonny was a 1952 graduate of the Williamsport High School and later graduated from the Institute of Chicago Technology. He began working as a salesman for Grand Union that later turned into Jewel Tea Company. After the Jewel Tea Co. closed, he began his own company, J.T. General Store.

Sonny was a devoted Christian and faithfully read his Bible. He was a member of the former East End Baptist Church for 67 years, where he served as a Deacon and taught Sunday school. He was an avid coin collector and enjoyed golfing, fishing, hunting, square dancing, playing cards, board games, casinos, and lottery tickets. In his free time, he could be found watching some of his favorite television shows which included Jeopardy, Gun Smoke, and the Andy Griffith Show. Most of all Sonny loved spending time with his family.

In addition to his parents, he was preceded in death by a son, H. James Day; a grandson, Travis Mix; two brothers, Edward and Elmer Day; and two sisters, Delores Shoemaker and Myrtle DeParlos.

Memorial contributions may be made in LeVern’s name to the American Cancer Society, P.O. Box 862 Carnegie, PA 15106 or at www.cancer.org.

To send flowers to the family or plant a tree in memory of LeVern J. "Sonny" Day, Jr., please visit our floral store. 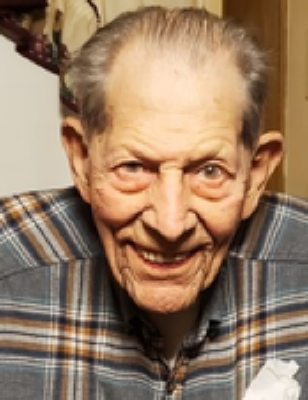